Spanish choreographer, dancer and producer, currently based in Madrid, has developed his professional career in classical and contemporary dance in different European and Middle Eastern institutions.

His artistic knowledge is not limited to dance, Eduardo has been trained in plastic arts and dramaturgy, as well as in martial arts and photography.

Since 2016, Eduardo has established himself as a freelance choreographer. He has created works such as Cuéntaselo al Polvo, Refraction or Indulgence.

He has been recognized with numerous supports and artistic residencies from institutions such as Centro Coreográfico Canal, Centro de Cultura Contemporánea Conde Duque, Compañía Nacional de Danza, Comunidad de Madrid, Ayuntamiento de Madrid, Losdedae, as well as Teatro del Bosque and Teatros del Canal. In 2020 he was selected for the ThinkBig project for young choreographers, collaborating as well as with the Staatsballet Hannover directed by Marco Goecke and the Staatstheatre Festival Hannover with a new creation with premiere in the latter in September 2021.

In 2018 he founds his own production company Batbox Productions which serves as an infrastructure for his own creations and collaborates with others in the audiovisual world such as Sony Music, Freemantlemedia, Craneomedia, Oysho Studio, among others.

In 2019 he creates Ogmia, a dance company in which Eduardo creates uninterruptedly and brings together different types of professionals from dance, photography, film, theater and production. In this way Eduardo dedicates himself completely to his career as a choreographer.

He is currently on tour with his two latest creations No Time to Rage and The Holy Trinity.

Eduardo Vallejo Pinto’s work has a formal and poetic force that translates into an unmistakable style. In each of his works, there is an arcane pact in which necessity is transformed into survival and movement becomes subordinated to the needs of the soul.

Eduardo leaves behind the dominant academicism in dance to portray a divergent society. His recurring themes are and will continue to be determinant in his career, such as political and social criticism, gender roles, interpersonal relationships and their consequences or concepts attached to specific periods of history. 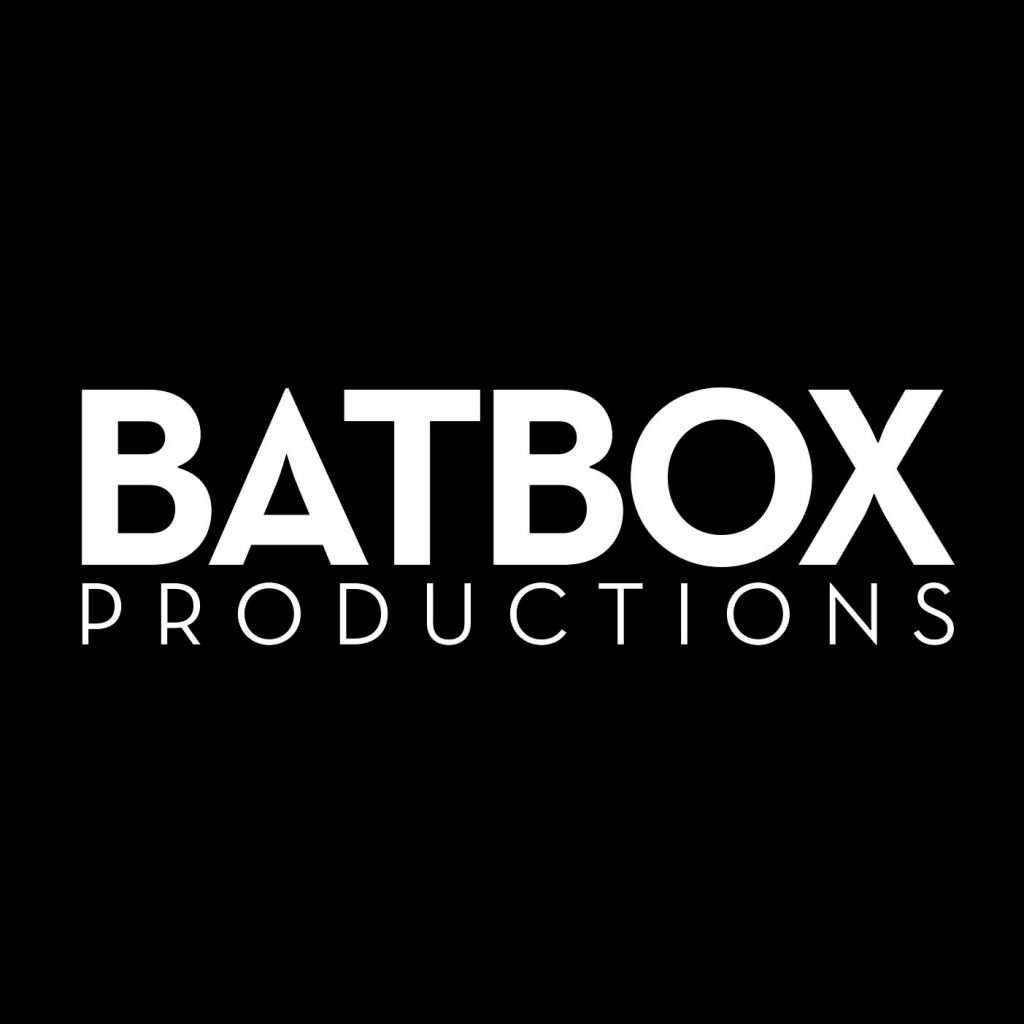